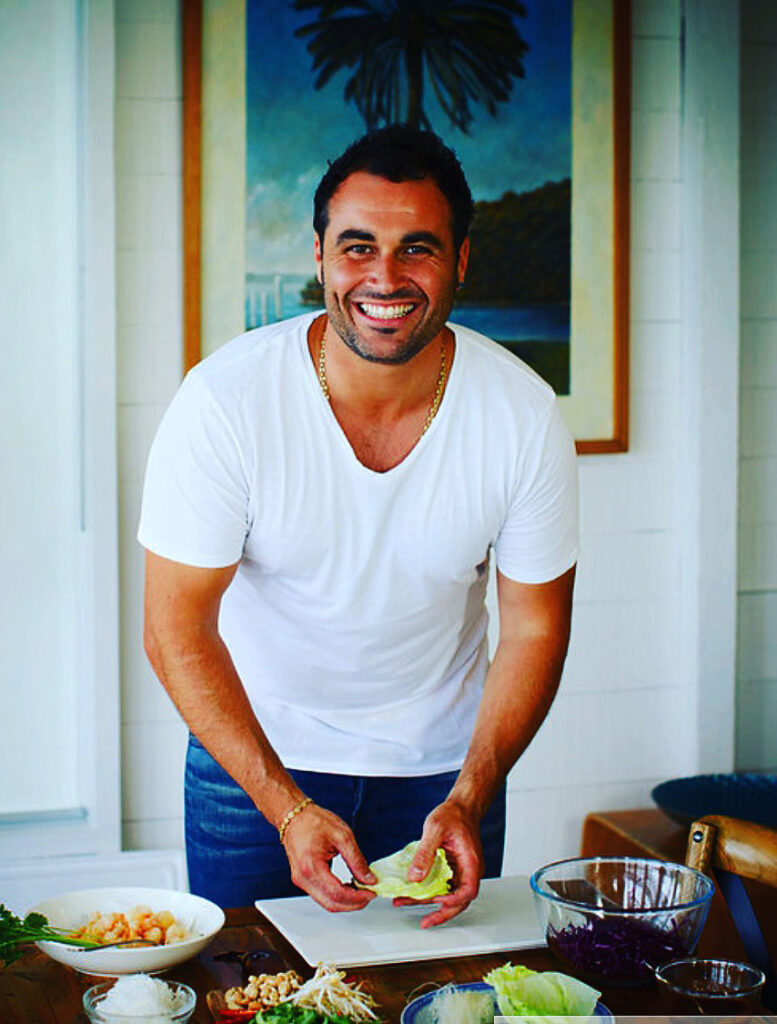 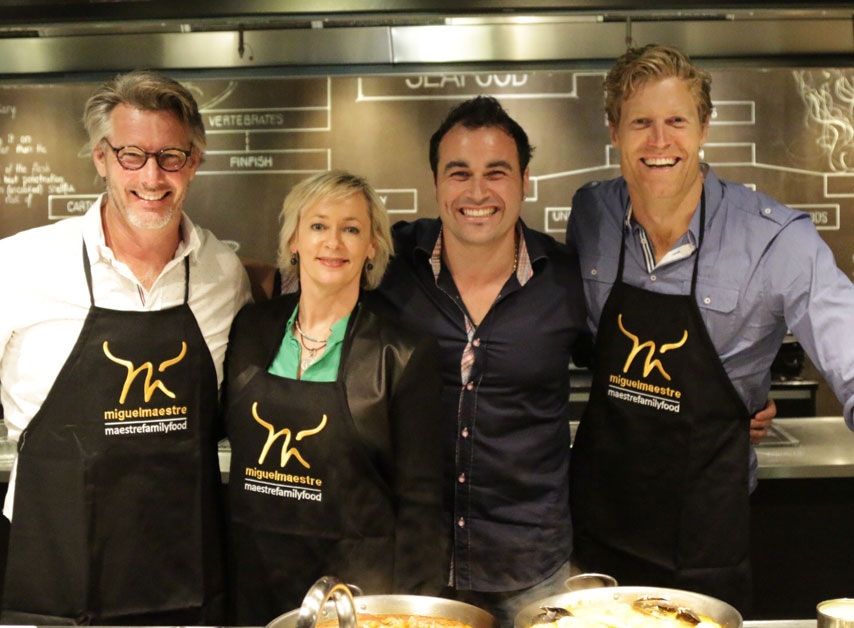 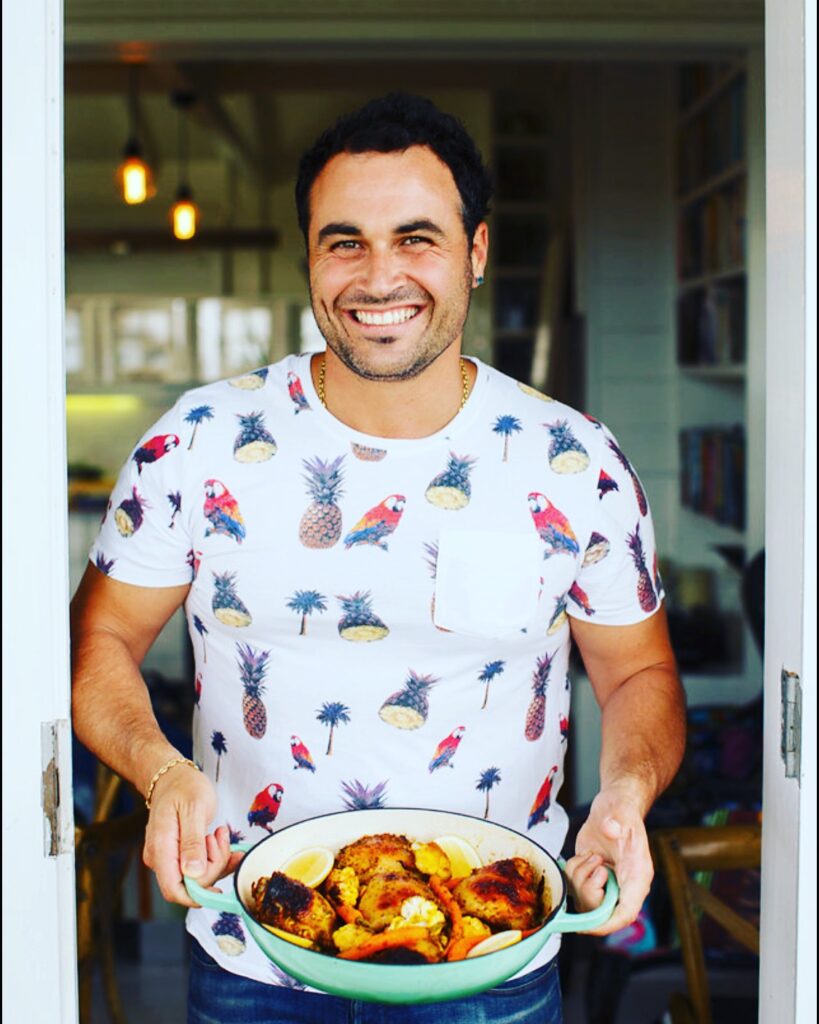 Having worked for many years in various kitchens around the world, Miguel Maestre is one talented Spaniard who has made Sydney his home. Born in Murcia in the south of Spain, his love for food was pre-determined from a young age. Miguel’s passion for food and life is infectious, and he has developed a talent for incorporating Spanish ingredients and cooking styles into his Australian menus.

Miguel at 27 was head chef of “Number One” the Godfather of Australian Cuisine Tony Bilson’s Bistro. He then went on to open the biggest Spanish restaurant in Australia “El Toro Loco” in an outstanding waterfront location at Manly Beach after cooking with Ferran Adria at the number one restaurant in the world “El Bulli”. At the age of 29 he was the chef at the most prestigious event in Australia ‘Emirates Melbourne Cup’ building a strong reputation in the cooking scene. He was also the Executive Chef of the Formula One Grand Prix the biggest catering event in Australia.

Miguel has been awarded by His Majesty The King of Spain the highest award a citizen can receive “The Order of Civil Merits” for his extraordinary service to the nation for the benefit of Spain in the Australian media.

It is Miguel’s co-hosting role on TEN’s four time Logie winning show “The Living Room”, that has catapulted him into the world of TV working alongside Amanda Keller, Dr Chris Brown and Barry DuBois. Other TV credits include “Boys Weekend” (airing in more than 100 countries worldwide), “Miguel’s Tropical Kitchens” where he charms his way through the tropics of North Queensland, cooking with exotic ingredients in breathtaking locations, “Miguels Feasts” airing on Network 10 and internationally and “Weekend Feasts” airing on Network Ten.

Miguel is the proud winner of Channel TEN’s most successful show “I am a Celebrity, Get me out of Here” South Africa 2020. KING OF THE JUNGLE.

Miguel is the author of three best selling books “Miguel’s Tapas”, “Spanish Cooking” and “Life Force”, that he was co-author alongside his best friend Barry Du Bois.

Miguel became the first Australian chef to launch an application for the iPad and iPhone featuring some of his most iconic recipes in April 2011.

Miguel is a proud Brand Ambassador for Stockland Shopping Centres one of the largest retail property owners, developers and managers in Australia. He is the Creative Consultant for Paisley Park Early Learning Centres, creating recipes for their seasonal menus. He is an ambassador for Harris Scarfe one of the biggest online business in the world.

Miguel also works very closely with RUOK and OzHarvest, Raising over $125,000 in 2020 for RUOK Charity.

Once upon a time I was in love with the rush of service at the restaurant, the fire,  the seafood, the dockets piling up, the tension of that slim and short timeframe from the moment the customer orders there paella till to the minute we need to have them on the customers table…. The search of the perfect crust on the rice, the perfect seasoning of the stock, the perfect al dente rice, the right caramelisation of the chicken and the moist seafood without overcooking. That was my mojo, that was my love for cooking Spanish food.

The older I get the more mature my cooking personality has become, it isn’t so much about where I was heading it was more about where everything began. It wasn’t being busy at the restaurant cooking 500 paellas a day it was more about the one paella my mama Flora cooked for us when we were little.

My need for sharing was unstoppable … I wanted everyone to have the same feeling ….I wanted people to have that memory of family cooking …the restaurant wasn’t the right place to create this memory it was THE HOME. I was wrong all this time ….I asked myself how am I going to tell the world making 500 paellas a day in the restaurant. I needed my message to be louder reaching more people –

the answer was the shelves of the supermarkets where every Australian shops every day and that’s where Maestre Enterprises was born.

My Paella a la Maestre was the answer to create this memory.

It has been all my life a dream to make Spanish culture and gastronomy my life… and the only way to do it is to teach it to everyone.

I surrounded myself with the people I loved the most to achieve this project. My family and friends are the ones that  know me the best so they play a very important role in my company as they keep me focused with reality at all times and they give me ongoing support as they are were very proud of me and that makes me stronger.

We started with very humble beginnings putting everything in for something that we were passionate about and that we loved and believed in and today the fruits of our efforts are so beautiful. Every potato I peeled, every prawn I cleaned,  every long 18hr day in the kitchen all this sacrifice has been worth it for where we are today. Living the dream of bringing Spain Maestre style to Australian homes.

I am a happy man, the reward is immense and I can’t wait for you to try all our delicious products. The one secret is “Love is the best ingredient in life” and Maestre Enterprises is bringing it into the Australian homes. 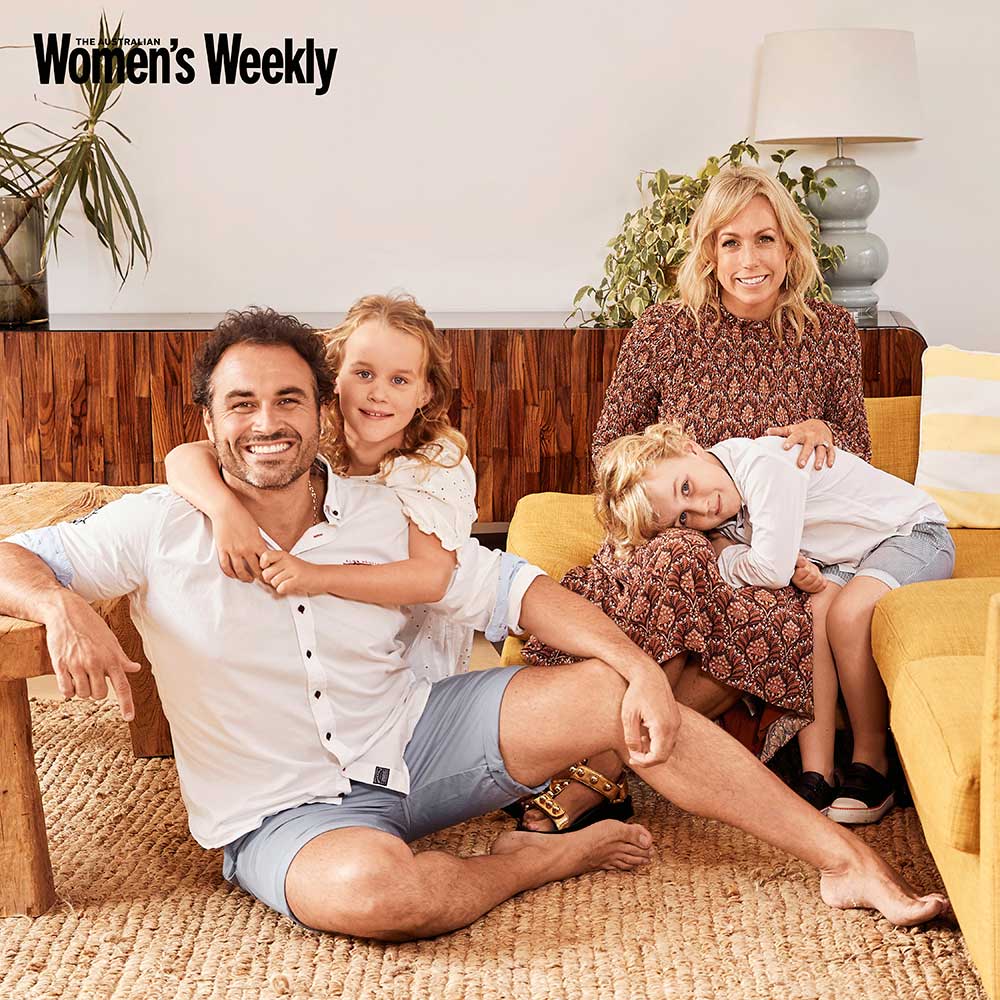 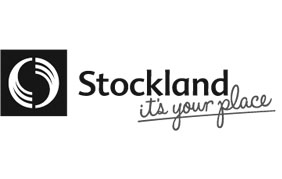 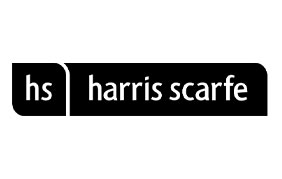 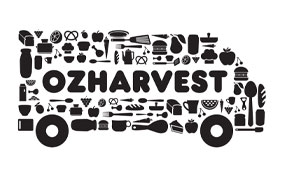 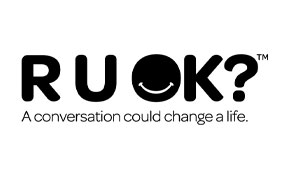 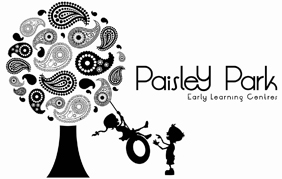 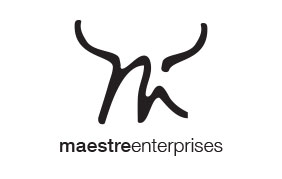 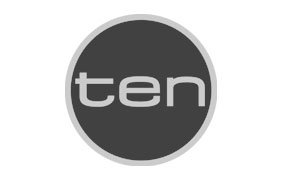 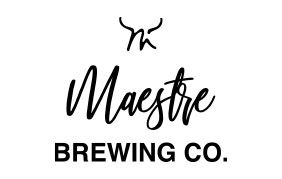